Chris Gilcher began composing and producing more than 30 years ago. Although he started off as a guitarist, he was quickly drawn into the world of synthesizers and electronic music. Next to composing for Film, TV or Commercials, this is still a central part of his musical career. He released on a variety of different labels and compilations (Virgin Records, Universal Music and Mercury). The best known tracks as part of the project Levitation are probably More Than Ever People and Out Of Time, released on the world-famous Café del Mar compilation series and featured on countless TV shows and commercials. He also composed for production music libraries like Universal Publishing Production Music (UPPM), InStyle Music Canada, EON Sounds Canada, Klanglobby and many others.

Trailer Music for US and Canadian labels including a cover version of Coldplay’s The Scientist.

This playlist contains two cover-versions of Coldplay’s The Scientist, produced for EON Sounds, Canada. The second track in the playlist is a pitch entry for the 2017 Star Wars Trailer whereas Ride For Your Life & Seaborne are licensed with Premium Beat / Shutterstock.

Music in various genres for music supervisors and established libraries in USA, Canada and Europe. 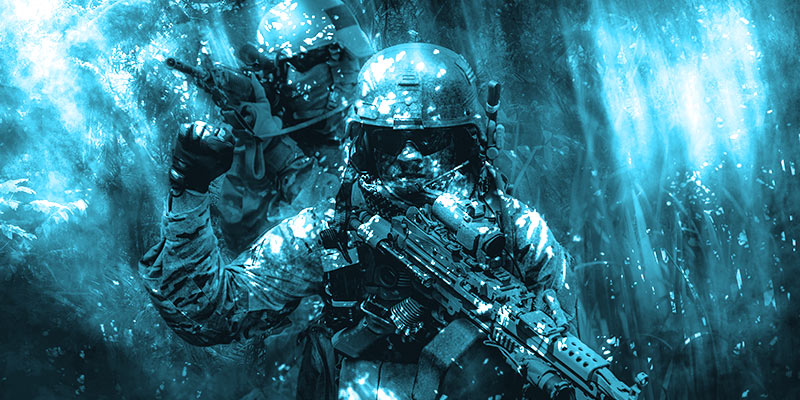 Pulsing synths, big thumping hits, explosions and powerful percussion. Epic, dramatic, and electrifying tracks for documentaries about crime, war and terror. The Sonic Punch tracks (Blitz ff.) are exclusively composed in the style of the movie Sicario by Denis Villeneuve. 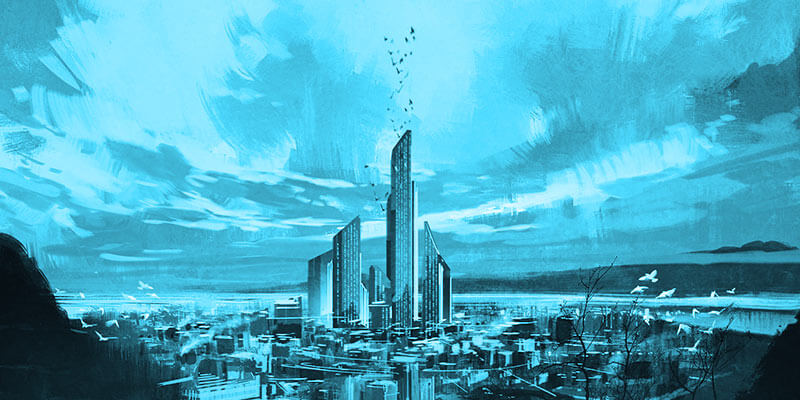 This playlist features tension tracks that were produced both with old analog synthesizers and modern gear. These tracks have been featured on different Pro 7 shows like “Germany’s Next Topmodel”, “The Biggest Loser” and many others. 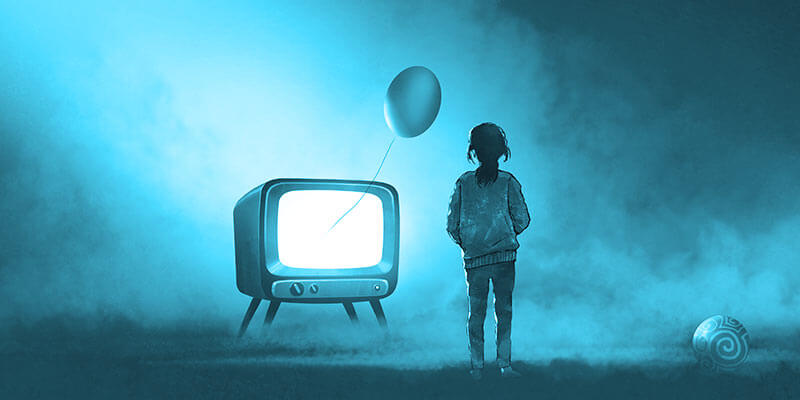 Very subtle and minimal tracks. Soft pulses and deep textures, weaving a tense but not intrusive atmosphere. They work perfectly in scenes with dialogues. 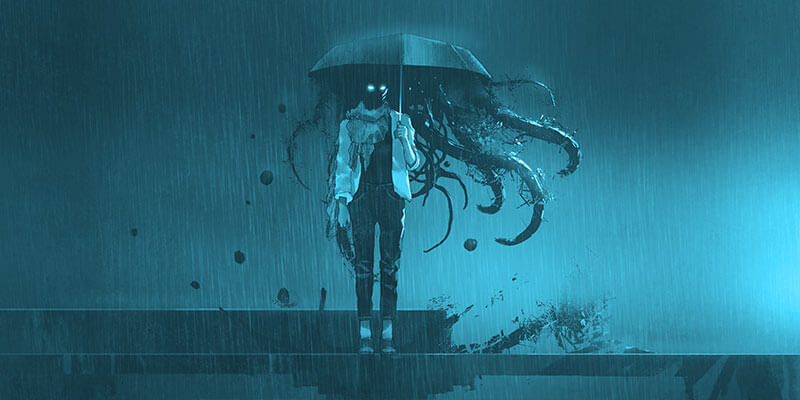 This playlist features tension tracks that were produced both with old analog synthesizers with a 80s vibe in mind. Immerse yourself in a sonic world that is so popular in present series like “Stranger Things”. Futuristic and timeless! 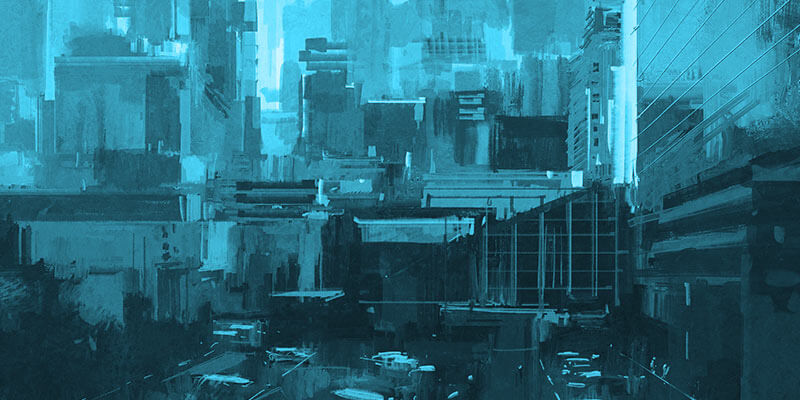 Some of these tracks have been composed for the Reality TV Series Keeping Up With The Kardashians, some for Bell Media, Canada. Pumping tension Hip Hop with deep and thunderous 808 Basses and ominous sounding synths and pads. 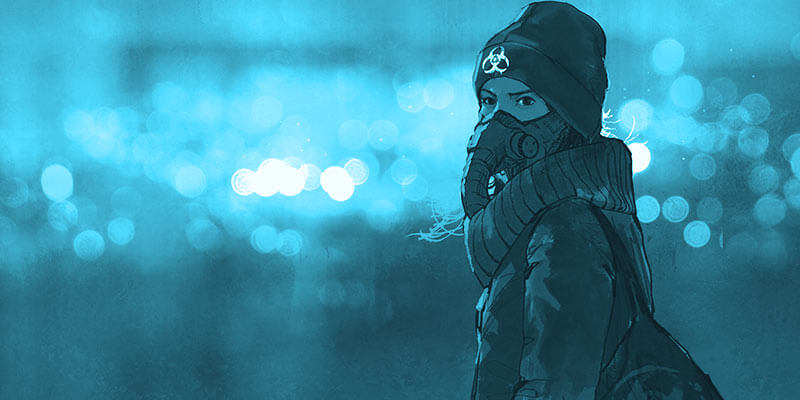 This Playlist contains a Deep House Remix for the UK Electronica act Lamb, and three Trap tracks for the Klanglobby production library. 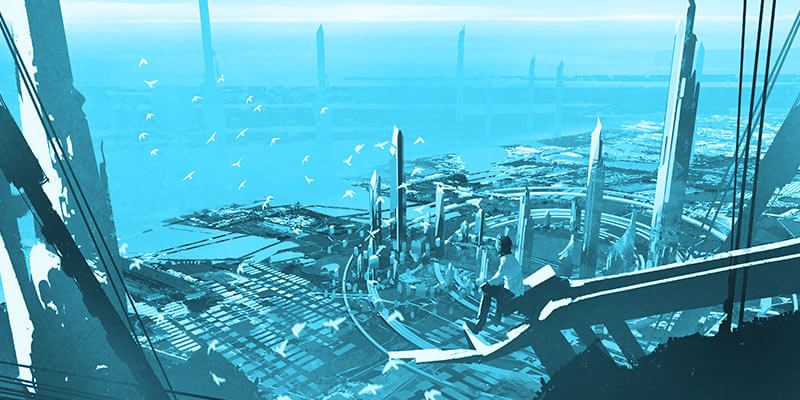 Here you can listen to one of my more well-known tracks More Than Ever People for which I collaborated with the Ibiza based project Levitation. This track was and is still featured on countless TV productions world-wide. 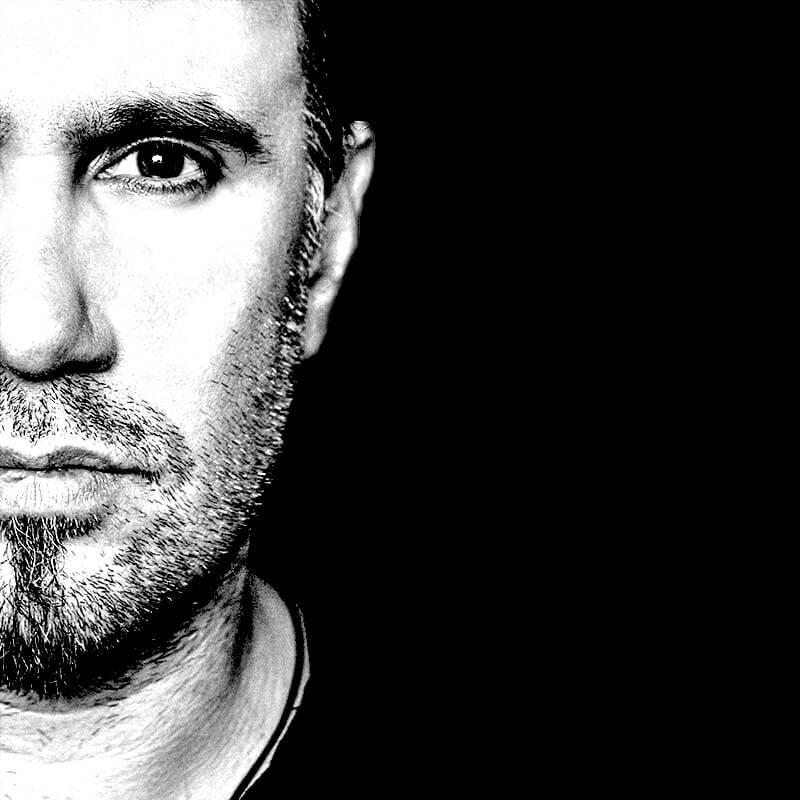 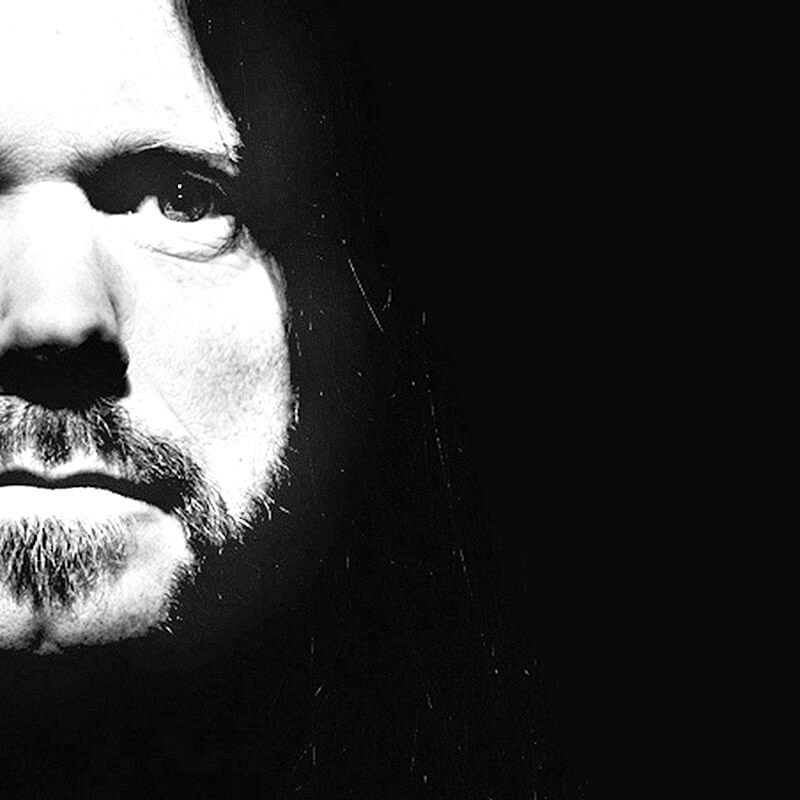 What are you waiting for?

Please use the contact form to write a message. I will be happy to answer you!